While genetic factors are not in our circle of influence meaning we sometimes may have not control over it. But environmental factors are within our control and we can minimize or reduce the risk of being affected with cancer by taking a few steps in the right direction.

Eating fruits and veggies and cutting down on red meat can lower one’s chances of being affected with cancer as per the research and studies done in this area.

We should avoid smoke as much as possible- Direct and indirect. Active or passive. People who smoke are far more likely to be affected with cancer than the ones who don’t.

People who don’t smoke but are in an environment where other people smoke are at an equal risk of being affected with cancer as the smokers. According to some studies passive smoking is more harmful that active smoking.

Meaning if you are in constant company of a person who smokes continuously and you are inhaling the smoke that he is releasing after puffs, this smoke causes more harm to you than what his cigarette is doing to him. This risk has considerably reduced as people have become aware of hazards of smoking and new rules have been formulated that don’t allow people to smoke in public places.

Also in rest au rant etc there are separate zones for smokers and non-smokers.

Controlling your weight is also one of the ways to lower the risk of being affected with the deadly disease. Obesity and cancer are very closely related. Eat right, exercise right to burn bad calories. Obesity is rising at an uncontrollable rate. If it continues like this and people are not alerted on time death due to cancer will keep increasing.

So things that are in our control should be controlled. Avoid smoking. Avoid Smoking Zones. Encourage people to cut down on smoking My sincere suggestion is that people stop presenting gizmo like lighters to their friends on their birthdays or anniversaries. Keep weight in check. Exercise. Burn Fat. Let’s try to attack cancer. Let us at least give it our best try.

This site uses Akismet to reduce spam. Learn how your comment data is processed.

Boosting Your Immune System With The Power of Plants 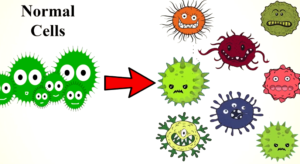 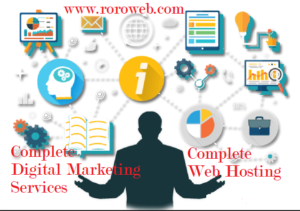